Charlie Sheen almost lost his role to his older brother, Emilio Estevez. The director, Oliver Stone, tried to get the movie made years earlier. Sheen’s role would have been done by Al Pacino or The Doors frontman Jim Morrison if he had been successful. 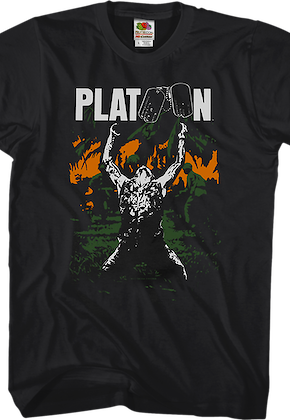 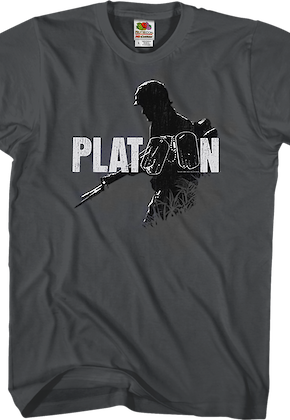 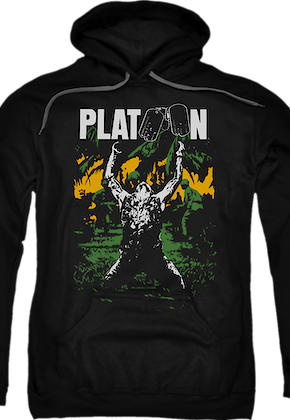