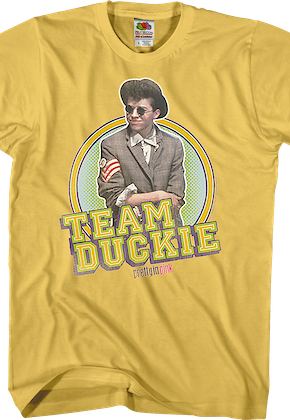 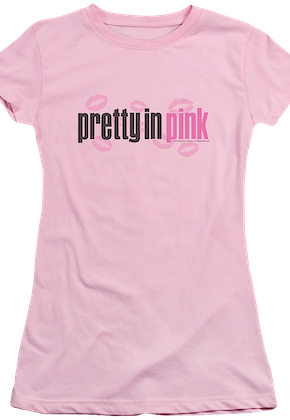 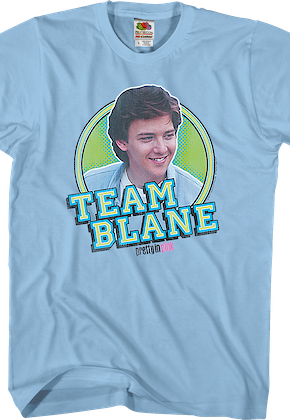 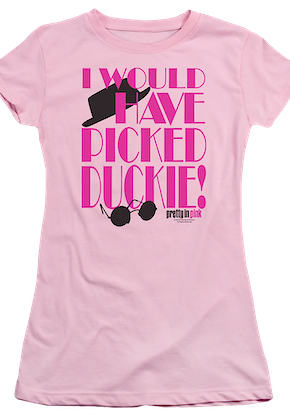 The role of Andie was written for Molly Ringwald but she didn't accept it at first. Other actresses that were considered were Lori Loughlin, Sarah Jesica Parker, and Brooke Shields before Ringwald chose to be onboard. 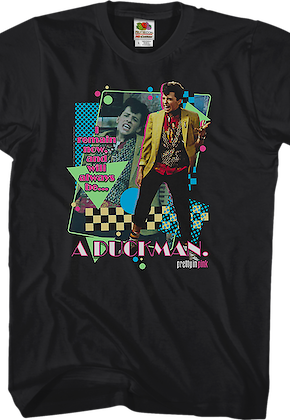 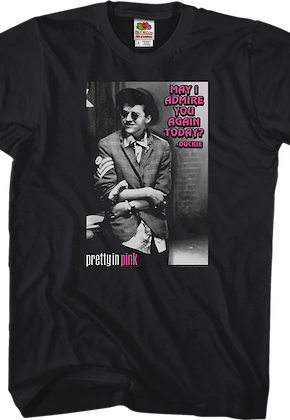 May I Admire You Pretty In Pink T-Shirt 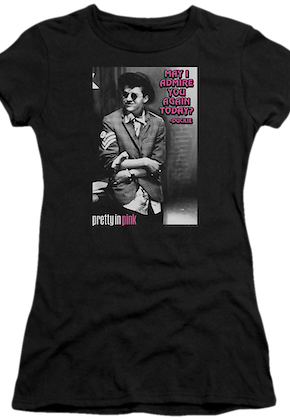 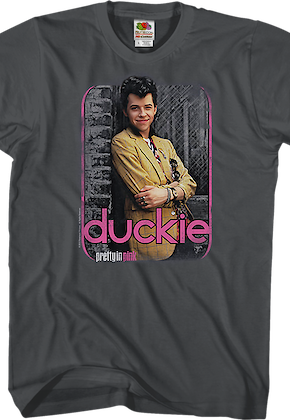 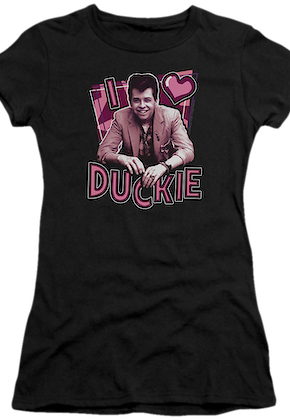 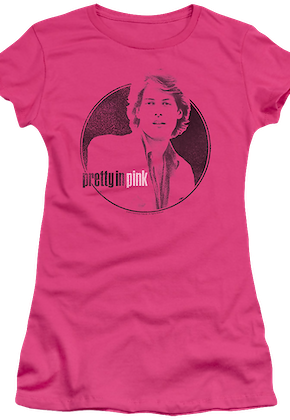 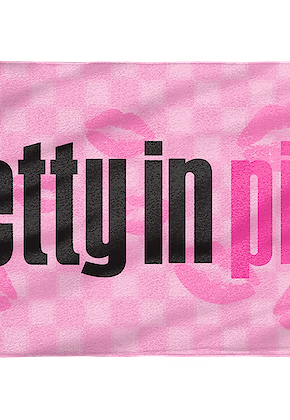